Thomas Duncan-Watt is a three-time AWGIE Award winning screenwriter and show runner who has worked across genres.

Starting his career as a comedy writer on shows like Good News Week and Newsjack, his screen credits include episodes of the Emmy Award-winning Beat Bugs for Netflix, The Deep for the ABC and Dennis the Menace and Gnasher for the BBC, where one of his scripts earned the show its first ever BAFTA nomination.

He is the also co-creator and writer of That Golden Girls Show: A Puppet Parody, a stage play that debuted at Sydney's Comedy Store as 'Thank You for Being a Friend' before being quickly snapped up and licensed internationally. The show has run every year since its inception, enjoying hit tours of Australia, the USA, and Canada as well as multiple successful runs Off Broadway.

In 2019 Thomas earned his first Head Writer role on Space Nova, shepherding the 26 x 1/2 hour animated sci-fi series to back-to-back wins at the Australian Writers' Guild Awards for 'Best Animated Script'. The series also won 'Best Animated Series' at the AACA Awards and was nominated for SPA and AACTA awards.

In 2022, Thomas was even awarded the prestigious John Hinde Award for Science Fiction for his work on Space Nova - the first time ever the prize was awarded to an animated series.

Currently, Thomas is working on Space Nova's planned second season and as a writer for Australia's multi-Logie Award winning drama series, Home & Away. 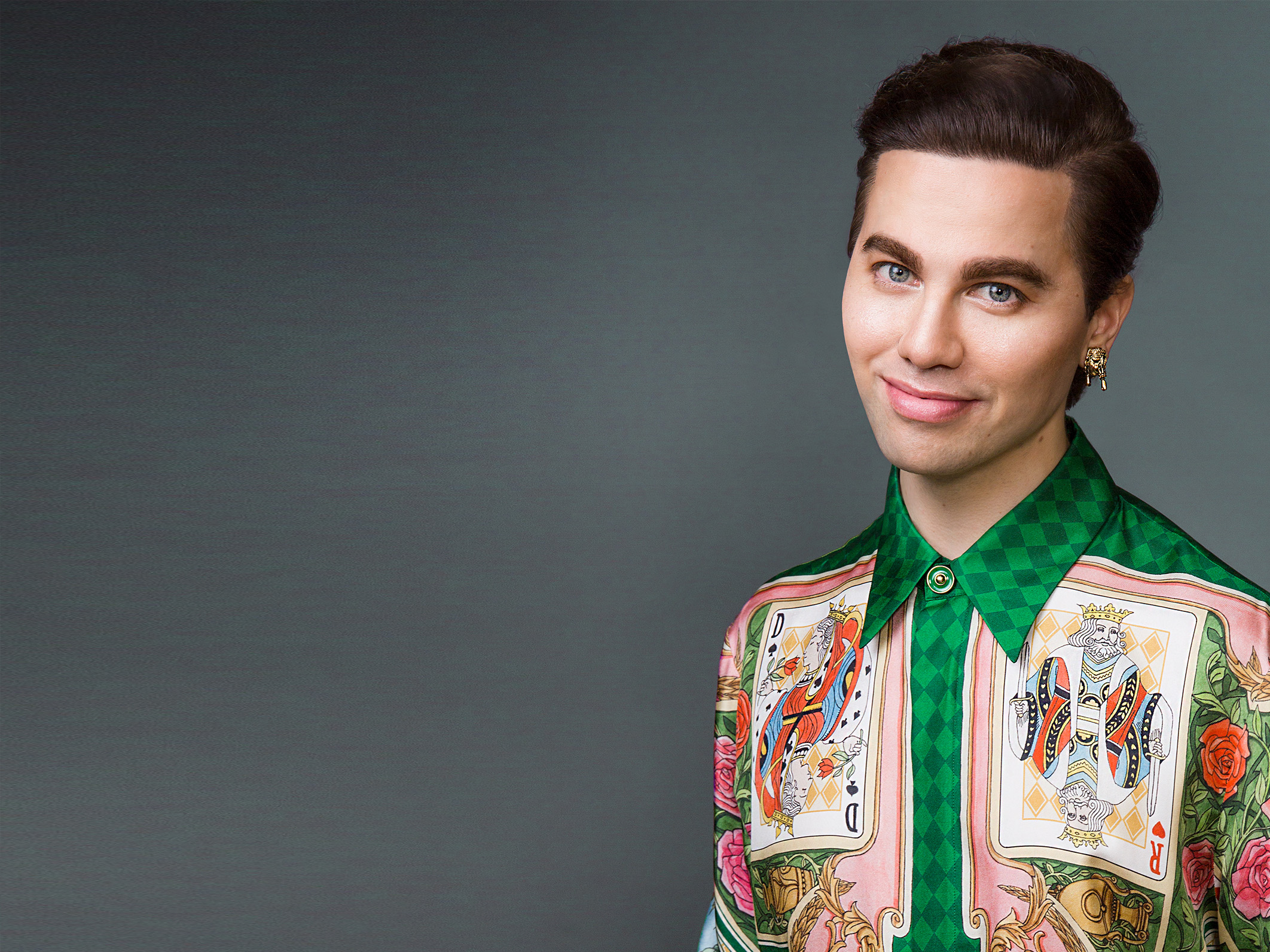